Next
Previous
Filed i

I’ll be honest with you: this recipe is not for those with a sweet tooth. It doesn’t have ‘alternative sweeteners’ that have been picked up in the Paleo world as ‘natural’ and therefore ok to use in every dessert, such as maple syrup, honey and molasses and even agave. Many people justifiably criticise Paleo for ‘paleo cupcakes’ and ‘paleo chocolate’- it IS hard to imagine a hunter-gatherer chomping down one of these followed by a Paleo smoothie!

So whilst I do include treats and snacks with these natural sweeteners in some of my recipes and workshops (see post on best sweeteners here), I only recommend these as very occasional treats and as ‘transition’ foods when people struggle to give up sugar completely.

This treat however, I developed for the ketogenic diet which I am following currently. This diet allows zero sugar or sweeteners. It is suitable for anyone trying to ‘quit sugar’, ‘go Paleo’ and simply improve their health by avoiding the blood glucose rollercoaster inherent in our diet.

So unlike many modern Paleo treats, this recipe only contains ingredients that actually have been around for thousands of years, albeit we now have better machines for chopping and blending them.

This is the basic recipe. You can get fancy by adding mint or orange oil, a few frozen raspberries or blueberries or even some goji berries, but keep in mind these are all sweeteners:). A bit of Himalayan salt would also be a nice addition. 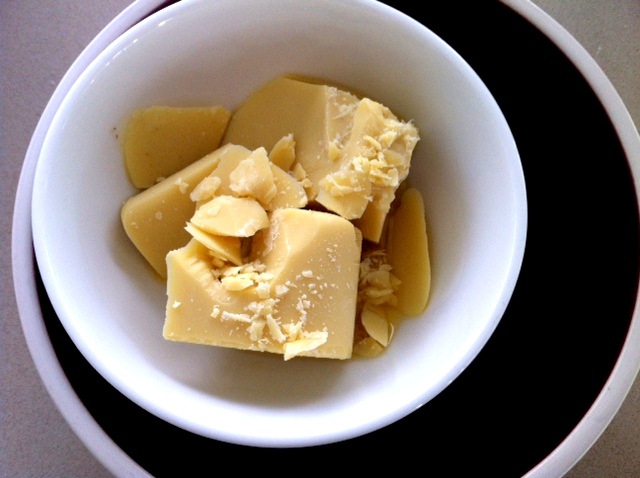 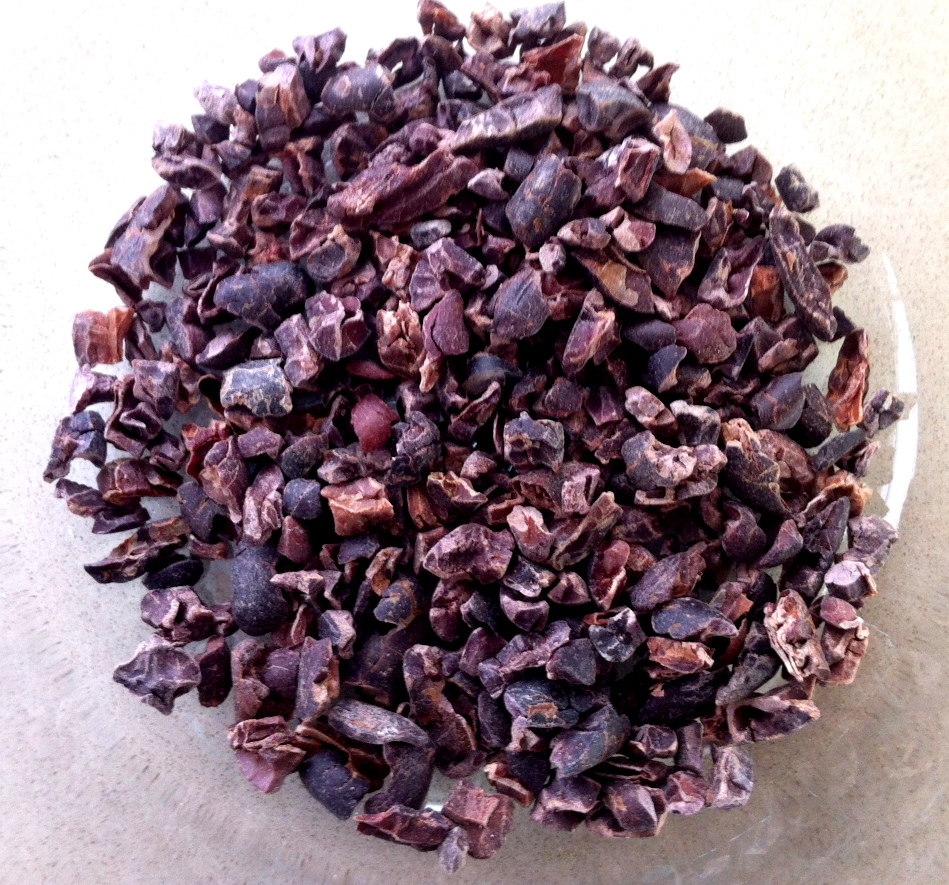 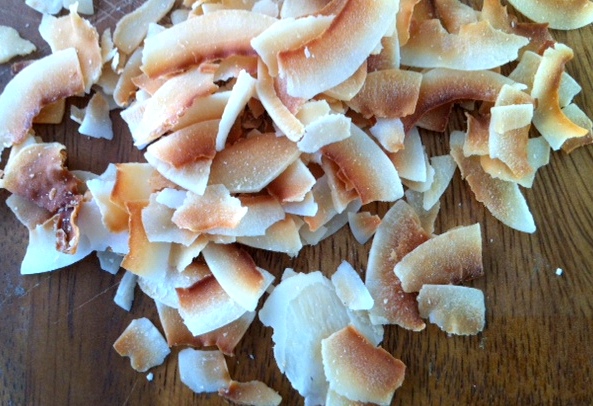 -Melt cacao butter and coconut oil in a glass bowl standing in a bigger bowl filled with boiling water. Stir gently until they both dissolve into liquid

-Line a glass tray (with sides) with baking paper, pour the chocolate mixture and spread evenly

-Place in freezer for 1/2 hour to set. Break apart into rough pieces or slice with a knife.

Store in fridge for up to a month. 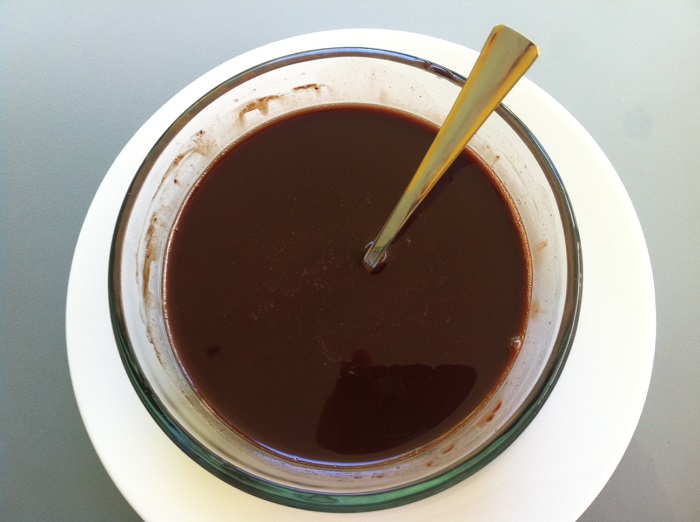 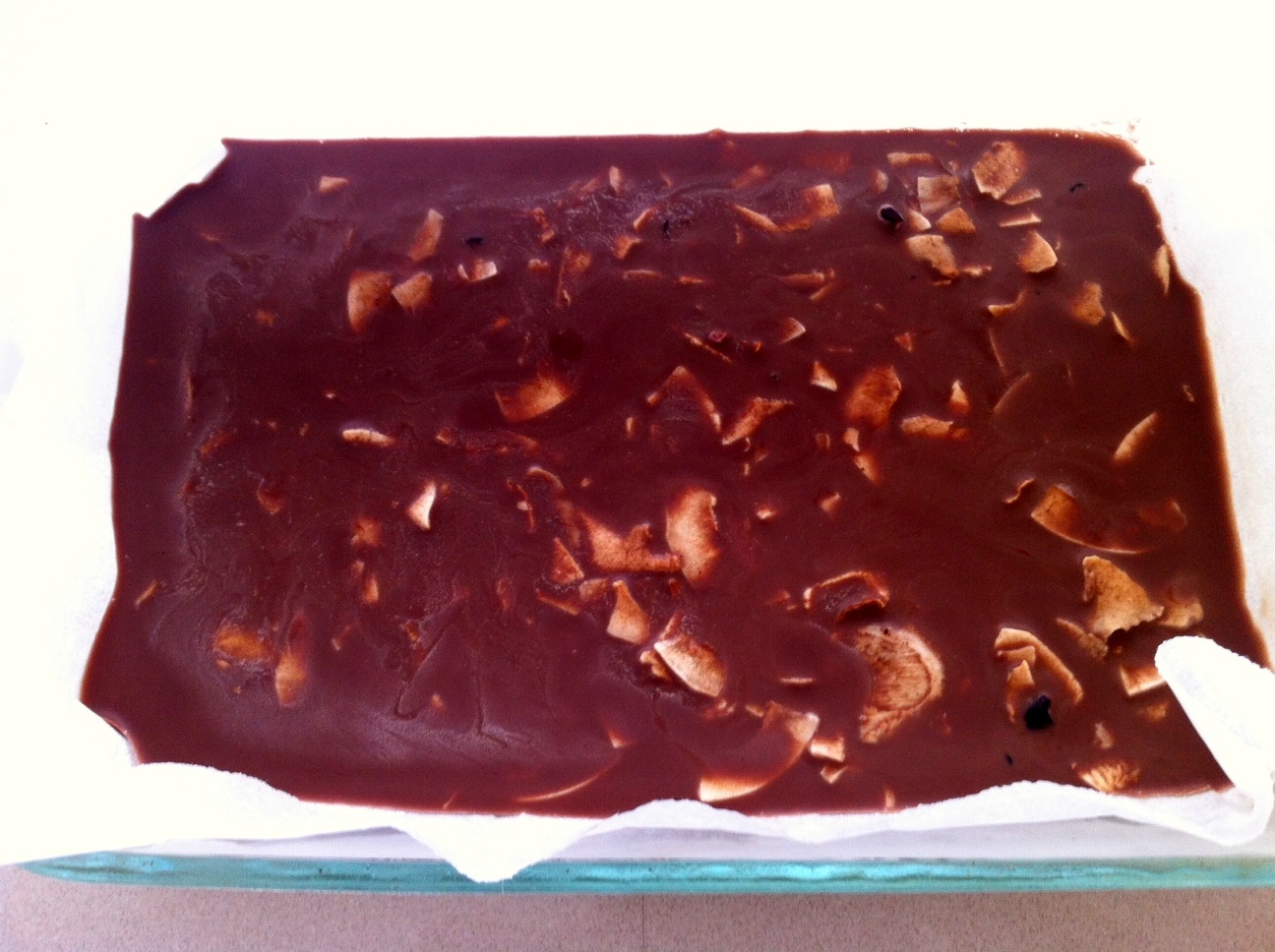 Chocolate poured into tray for cooling 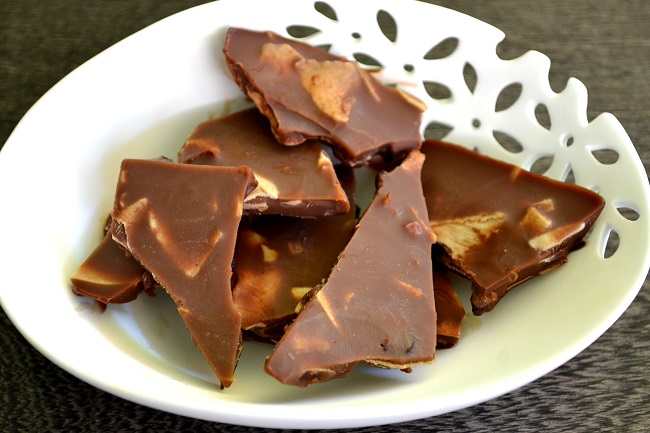 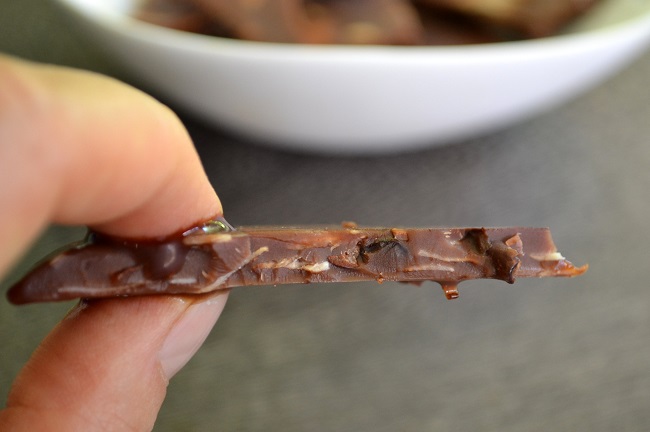 In all it’s gooey goodness

Maria Allerton (nee Shaflender) is a fully qualified Clinical Nutritionist who runs a busy clinic in Sydney. Maria uses a functional medicine approach to find the real causes of illness. She is a firm believer in the principle of ‘food as medicine’ and focuses on diet, nutrients and lifestyle when addressing the conditions of her patients. 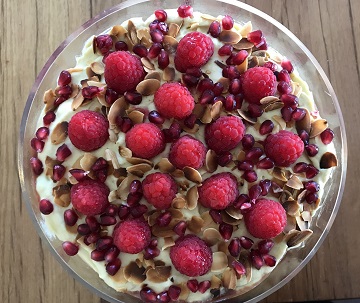 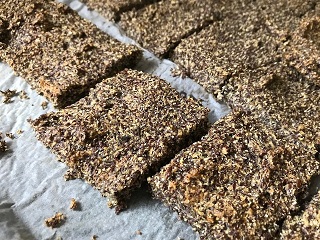 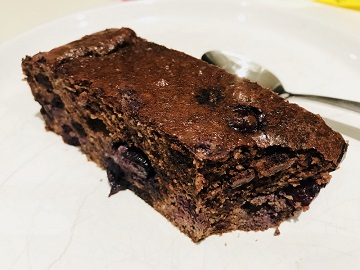 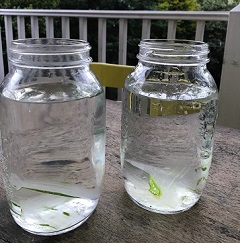 Make Your Own Aloe Drink 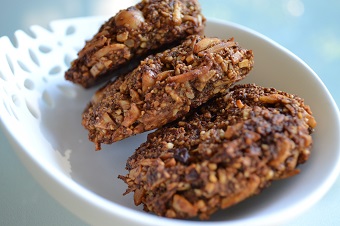 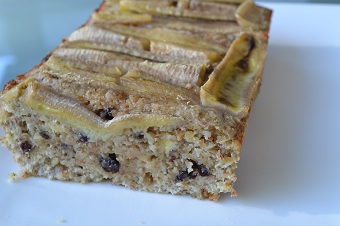 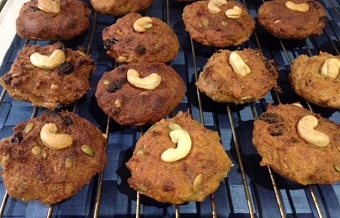 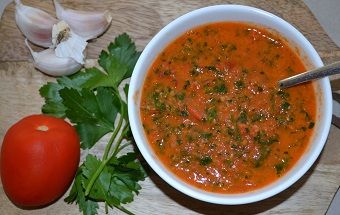 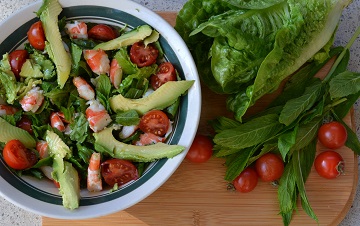 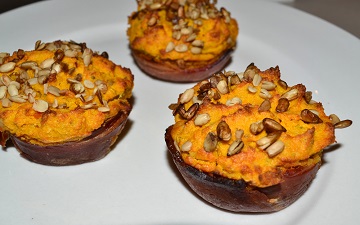